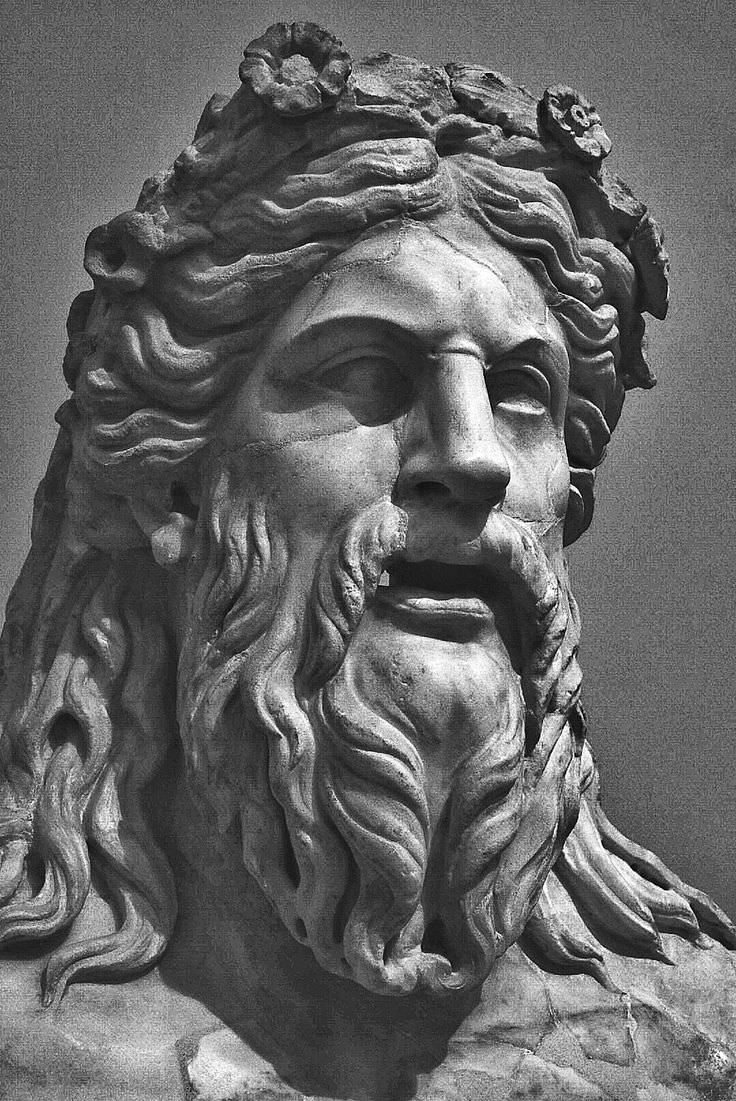 Click image to download portrait (Updated as of 10/28/18)
"There is no material in the world as resilient as the human spirit."

Saint Anton carried himself with the stern air of a man who'd seen much but said little, yet his eyes were at peace - something new and unusual for the man. An athlete of Ilmater, he gave the impression that little could move him.

Unkempt greying hair covered his head, displaying signs of stress that complemented the various scars which painted an agonizing yet resilient picture regarding the events of his past.

The tattoos that stained his arms depicted provocative yet impressive cosmopolitan art pieces that mocked divinity and nobility. The ink was faded to the point where it was difficult to make sense of the imagery, worn as an ancient tapestry. Most often, they were concealed by the red cords that coiled around his arms from the armpit to the wrist.

Signs of cuts and stabs were concentrated around his arms and the brutalized hands that were little more than scar tissue and calluses. The lingering shadows of arrows and bolts dotted his shoulders and chest, whereas his back was disfigured by discolored whiplashes.

The state of his body was a shrug in the face of death, a testament to suffering, and the strength to crawl to one's broken feet after every defeat.
Last edited by Ataraxia on Sun Oct 28, 2018 6:53 am, edited 16 times in total.

Lambs to the Slaughter

"Thousands of tired, nerve-shaken, over-civilized people are beginning to find out that going to the mountains is going home; that wildness is a necessity."

"I turn and turn in my cell like a fly that doesn't know where to die."

"Prisons are the temples where devils learn to prey."

“Our perfect companions never have fewer than four feet.”

"Sometimes you can't fight. Sometimes, some things, you have to outlast."

“Bitterness is a disease. It eats upon the host. But anger is like fire. It burns it all clean.”

“Walking into the crowd was like sinking into a stew - you became an ingredient, you took on a certain flavor.”

“Reality doesn't impress me. I only believe in intoxication, in ecstasy, and when ordinary life shackles me, I escape, one way or another. No more walls.”