“I continue to live inside a dichotomy: what was and what shall be. The pain in my skull is me trying to mesh the two." 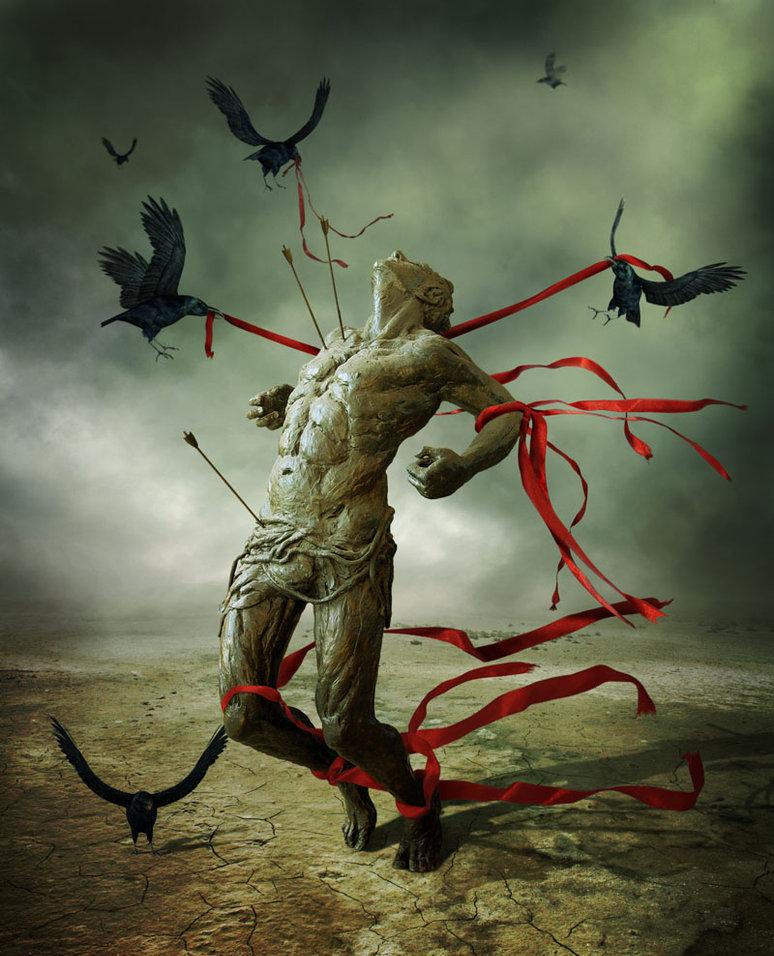 "Conscience is no more than the dead speaking to us."

“The truth is not in the touch of a stone, but in what the stone tells you.”

“We need never be hopeless because we can never be irreparably broken.”

“My friend, the fates are cruel. There are no dreams. No honor remains.”

“I've heard the soul unfolds in the chambers of its longing
And the bitter liquor sweetens in the amber cup
But all the ladders of the night have fallen
Only darkness now, to lift the longing up”

“If you want a picture of the future, imagine a boot stamping on a human face—for ever.”

“It matters not how strait the gate,
How charged with punishments the scroll,
I am the master of my fate:
I am the captain of my soul.”